by Michel de Rougemont
2
The latest IPCC report: nothing new under the sun but a confirmation that science and its uncertainties as well as the extrapolations made from it open the floodgates to alarmist interpretations. We are already swamped with them. 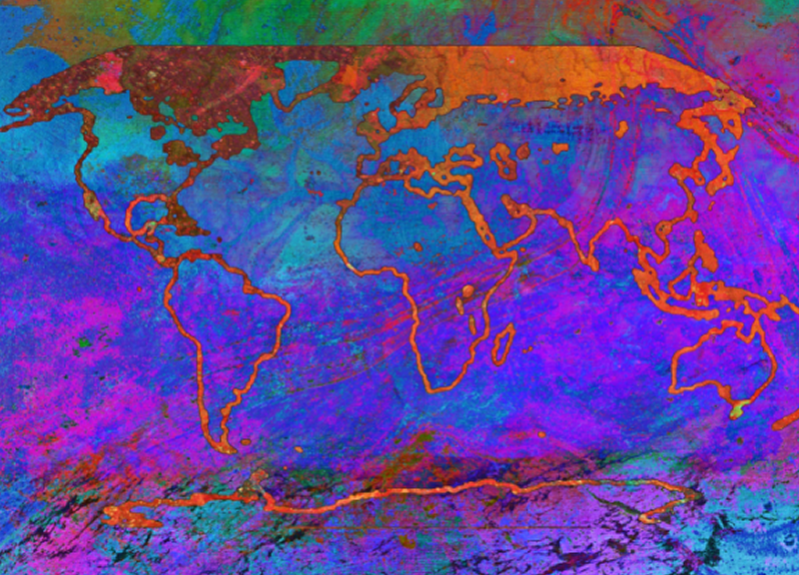 The latest IPCC Report on “The Physical Science Basis” of Climate Change in 2021 has just been published. The downloaded document weighs 3949 pages and contains a “Summary for policymakers” (SPM) with 41 pages. Aside of the summary, the rest, including a 150 page “Technical Summary”, is marked “Do Not Cite, Quote or Distribute”. A 148 page “Corrigenda” can also be downloaded. If the summary is already approved, why is the bulk still in a correcting mode? Impatience and concern for communication should not be part of the climate scientists› toolbox.

Such sentence reminds us of the eternal use of » expert » judgements, even though they only have one laboratory and only one experiment at their disposition. Imagine psychiatrists or astronomists founding their knowledge on one only patient or one only star system. The long footnote 4 on page 4 should be the object of cognitive studies and group dynamic evaluation:

A plea to readers and email correspondents: As no breaking news is brought forward, please refrain from sending me links or copies of long videos, boring articles, ‹in-depth› reports, or meaningful and meaningless reviews. I don’t need to waste my time pointing out misuses and prejudices surrounding this matter, because I know well enough that this is abundantly the case.