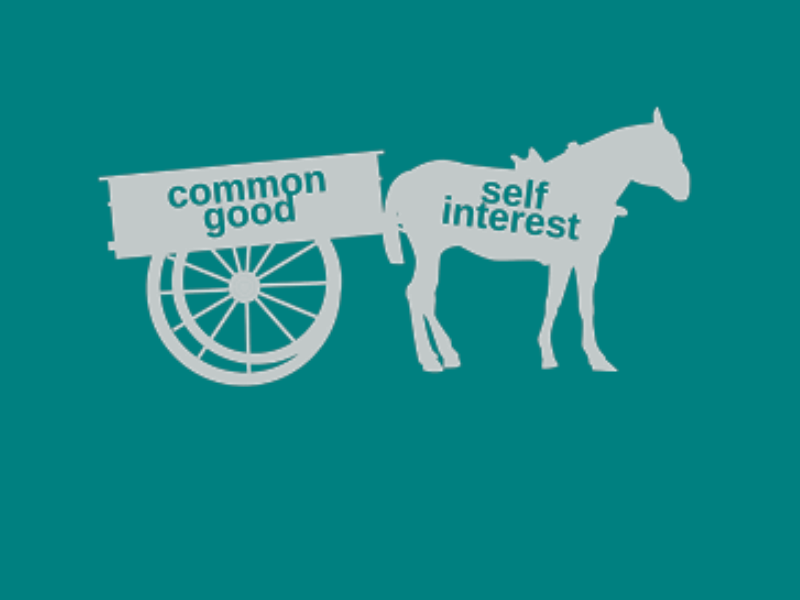 An Angus Reid poll taken in 2017 found 57 percent of respondents supported the statement “Canada should accept fewer immigrants and refugees”. A 2016 government survey found that 54 percent of Canadians believed that the annual immigration level should be below 150,000.

1 thought on “Herbert Grubel: Getting Politicians to Accept the Will of the People”