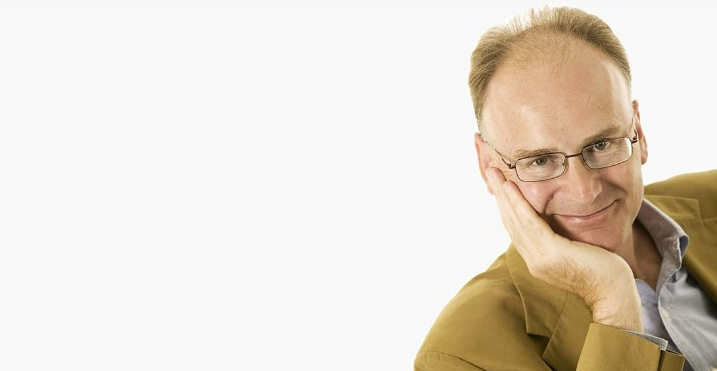 As Britain relaunches itself as an independent trading nation, its fate will depend on how competitive it is. We have lots going for us, but we also have a heavily regulated economy, high labour costs and low productivity, so we may be in for a shock. And there is one slug of self-inflicted burdens that we are in the process of making much worse, perhaps crippling: our energy policy.

Britain has uniquely legislated to reach net-zero carbon dioxide emissions in 2050, which means going cold turkey on the 85% of our energy that currently comes from gas, oil and coal. That means finding ways to run not just the electricity grid, which is about 20% of our energy, without net emissions, but all our heating, transport and industrial processes too. Surprisingly, the Committee on Climate Change failed to produce a detailed costing of this ambition before recommending it, but reputable estimates put the cost at around £3 trillion in the absence of any breakthrough in nuclear fusion or carbon capture.