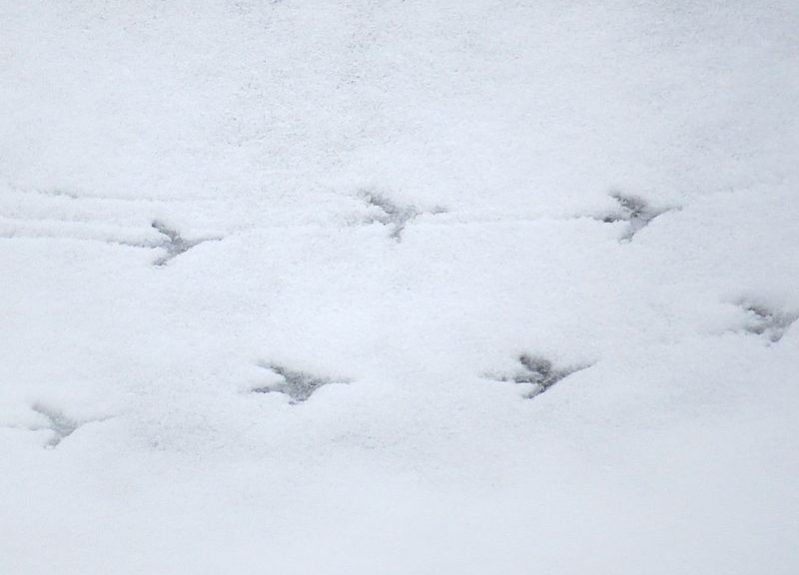 Carbon bookkeeping has become the latest bean counting paradigm: thou shall be judged at what you impress on the planet rather than to the riches that…

Carbon bookkeeping has become the latest bean counting paradigm: thou shall be judged at what you impress on the planet rather than to the riches that you produce. Not different to any bureaucratic exercise, it originates in the obsession for control, in particular of someone else’s life. The very first tenet of this carbon mania is badness: any microgram of CO2 emitted to the atmosphere is deemed deleterious to the future of the planet, in particular if it is of artificial nature, man or woman-made.

Is this tenet holding up well? Not much! How such an essential to life substance can be declared a villain? As in many aspects, judgment needs to be balanced. Propped by the increased use of fossil fuels, production of steel and cement, and changes of land uses, the concentration of carbon dioxide (CO2) in the atmosphere rose by 45% since the beginning of the industrial era. Nevertheless, at 410 ppm it is still at a level close to its lowest when considering our planet’s history. Flora and fauna were striving while it was at 2000 and more ppm, long before the emergence of our human species. A net greening of the planet is currently observed, in particular in the Sahel region where particularly harsh climate conditions were and still are the norm.

On the other hand, such high concentration of this and other greenhouse gases is causing a radiative forcing that leads to the warming of the global climate, with possible future consequences such as the flooding of coastal regions due to the rise of sea level, different precipitation and temperature patterns leading to change of cropping and living conditions, migrations and changes of biodiversity. Even, some pundits speak of a tipping point beyond which sudden and radical changes would have a catastrophic impact on the survival of homo sapiens on Earth; however, this remains a wild hypothesis, not sustained by any evidence.

Is there a politically correct CO2 concentration that humankind should strive for?

On the lower side, life would not only be difficult due to low temperatures but also vegetation would not be fed with enough carbon, resulting in crop failures and human famine. History tells us that human life has been better in relatively warm climatic conditions (Roman and medieval periods) than under cold ones (little ice age). On the higher side, adaptation to warmer conditions would get less and less feasible. In Europe, the occupational standard for CO2 concentration is 3500 ppm and indoor concentrations not exceeding 1000-1200 ppm are recommended.

Another practical limit is given by the availability of fossil fuel reserves. Currently they amount to 820 Gigatons of carbon (coal, oil and gas, source: BP). Considering that 45% of the emitted CO2 stays in the atmosphere, burning all these reserves would add 175 ppm to its current concentration, thus reaching 585 ppm. Even tripling the proven reserves by the discovery of new deposits or better exploiting the known ones would push the concentration to approx. 925 ppm.

Where to position the CO2 cursor?

The likely answer to this question is somewhere below 1000 ppm, regardless of the temperature and other climatic conditions to which our societies may need to adapt themselves. Such concentration may never be reached as technologies will not stay frozen at the present state. This quite wide range makes it irrelevant for shaping any policy. Thus, carbon footprint estimates have no meaning. They don’t allow to distinguish the goodness of CO2 from its potential badness. Such judgmental questions cannot be left to bean counters, even green ones. It is however very deplorable that it is systematically presented in a negative way, exclusively for blaming and shaming people for their energy consumption, and for shaping ill-fated policies.