The Economist: A new era of economics – reader’s comment

by Gastautorin / Gastautor
0
Starting over again. The covid-19 pandemic is forcing a rethink in macroeconomics - it is not yet clear where it will lead. 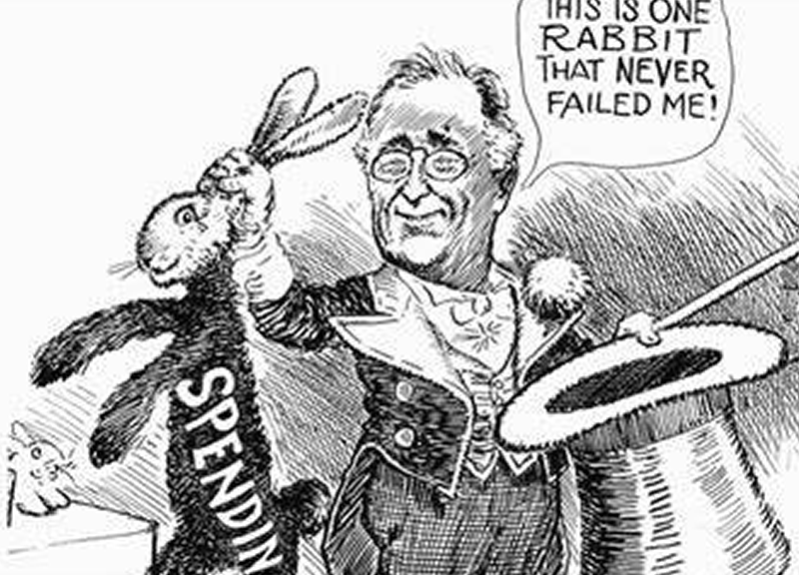 The Economist, online:
Starting over again. The covid-19 pandemic is forcing a rethink in macroeconomics – it is not yet clear where it will lead

This Briefing starts with a valuable review of Keynesianism, Monetarism, and the recent synthesis of the two. But when it turns to discussing the three current proposals for reviving the economy (step up the printing of money, harness fiscal policy, target negative interest rates), it almost exclusively cites exponents who neglect international trade and capital markets. Printing ever more money (as the European Central Bank has been doing) not only drove down interest rates but resulted in a devaluation of the Euro which was worth 8.76 yuan (CNY) at its creation in 2002 but now stands at 8.2 CNY (the GBP dropped from 12.41 to 9.1 CNY during the same period). This means that European consumers have to pay between six and  36 percent more for Chinese imports, an important burden on their budget. As to a more active fiscal policy, the government share in GDP of a typical OECD country is almost 50 percent already; if e.g. the German government is to spend the promised subsidies amounting to € 353 bn, this share will jump from 45.3 to 61 percent (taking into account the predicted drop of its GDP by 9 percent). Finally, negative interest rates will not only wreck private pension systems but are not compatible with the international competition for capital. For instance, a Singapore bank currently offers 0.8 percent over 10 months and 1.15 percent over 24 months. In sum, in presenting the three proposals it would have been appropriate to also point out these side effects, none of which is conducive to sustained growth in production and welfare.