The dawn of an economic boom, but without progress? 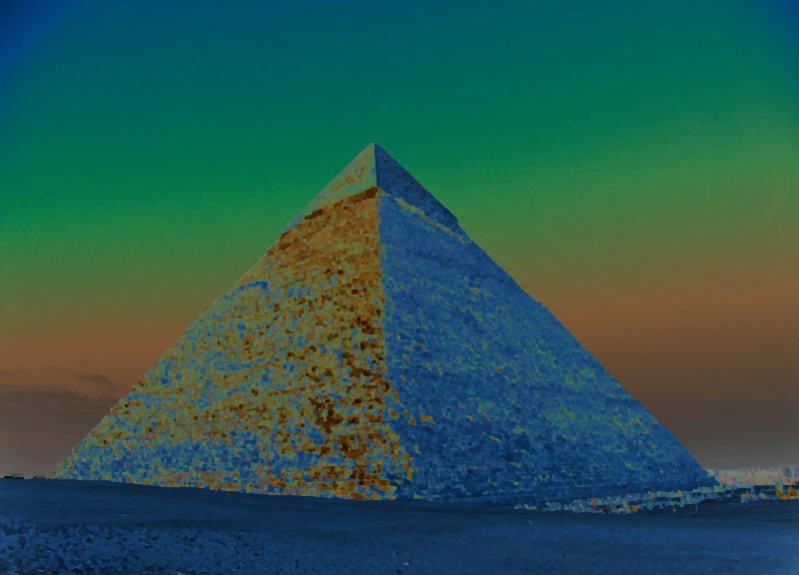 Nowadays, fashionable business lies in big and large projects aiming at saving the planet by changing, or rather disrupting, energy supply and consump…

Nowadays, fashionable business lies in big and large projects aiming at saving the planet by changing, or rather disrupting, energy supply and consumption. World business leaders align themselves behind the climate dogma, not so much that they believe in it, but because they anticipate monstrous business opportunities … and this makes them liking the dogma.

When pyramids were built in ancient Egypt, we can assume that it was made by draining huge resources from the whole pharaonic kingdom; the inhabitants of which had to foot the bill in one form or the other. Now we are told to do the same.

What was the social and economic value of this work: nil, zilch, zip, nada! We even don’t know if the Pharaohs rest in a more peaceful peace than any other dead Homo sapiens. Not having to bear the cost of capital, tourism is now providing a trickle of cash flow, an externality that wasn’t anticipated at the time. But we can easily imagine that quite a few suppliers, stone quarries, masons, slave trade, brothels, etc. got a nice business from it. Pyramids may have contributed to the illusion of a better way of life by accomplishing a religious act; and we know how dangerous it is to ascribe a value to illusions. War is then at such corner.

This example shows that a useless project can be hugely profitable for some of the players, but this will be done at the cost of the rest of the society. This doesn’t sound at all like progress to me.

Therefore, we should never ask business leaders about what is good for the common good (good bye Davos!). Neither should we ask the same question to adepts of any cult: their answer is already known.

So, business people, climate-credulous, and politicians, all will pretend that saving the planet should be good for our feelings, for the economy, and for re-election. And they will persist even as no planet needs no saving, thus, as we know, the proposed demanded actions will remain futilely ineffective.

Huge costs for all, huge revenues for some, no significant benefit: this is not the idea I have about good policy and good governance.

I call this „pyramid pathology.“ Like an Ebola virus, it is spreading when, regardless of the impossibility to achieve the objectives, tales are told of jobs creation and of a future dazzling economy. In truth, it is a mix of opportunism, plain laziness, and lack of courage. Actual challenges are avoided, those for which no ready cooked meals are already served.

For energy, remaining in the realm of established technologies, it suffices to look at alternatives, they too offer job creation and good business perspectives. For example, constructing nuclear plants, better and safer ones, new or in substitution to those getting too old, will, in addition, provide power 90% of the time instead of leaving unresolved the conundrum of „renewables but intermittent“ power only available 10-25% of the time. Or to better abate fine particles, NOX and SO2 emissions from coal fired plants in China at a fraction of all other costs. Or to improve hybrid trucks and cars that, from oil well to road, are delivering the best energy yield, and don’t require any additional infrastructure.All this, isn’t it green and clean?

Not subsidizing and investing at all cost in wind or photovoltaic will have an added advantage, that of freeing the time and the energy of many intelligent people to make more intelligent things, those about which we have no evident solutions but are real problems, such as reducing hunger and poverty, improving health, enjoying not only a decent but a better cultural life, etc. Human and financial resources are dearly needed to meet such challenges, they shall not be kept hostage of a monomaniac green eco-climatic mainstream that is requesting priority above everything else.

Business „leaders“ (or just „leading mercenaries“) should know better than to conform to a belief that leads them to a futile, useless, and expensive activism. Will they really remain motivated by building modern pyramids?

This is a reblog from MR’s blog. Cliquer ici pour une version française.​