Matt Ridley Reblog: Supporting Wind and Solar Energy at the Expense of the Environment 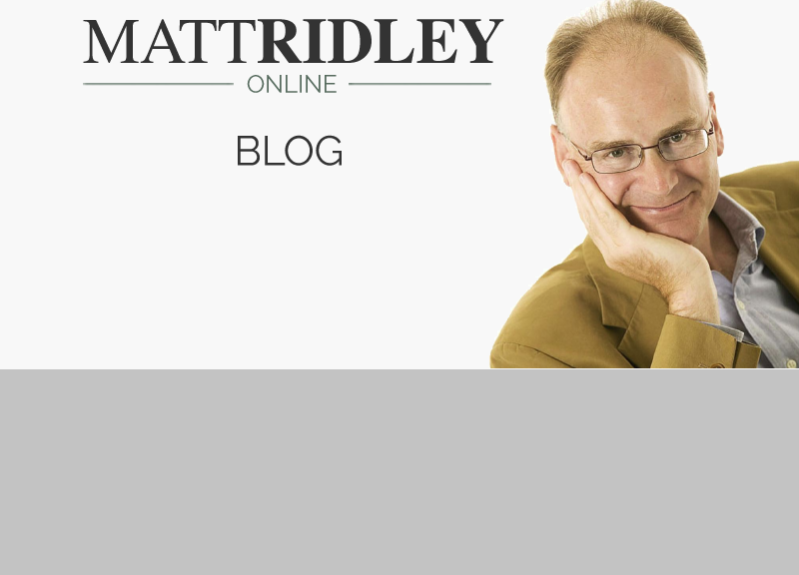 Published on: Monday, 20 November 2017A lawsuit reveals a bitter split over renewable energyMy Reaction article on the disputes within the green movem…

A lawsuit reveals a bitter split over renewable energy

My Reaction article on the disputes within the green movement:

You can always tell when there is a United Nations Climate Conference of the Parties (COP) coming up, because there are any number of carefully timed press releases about how hot it has been or is going to get in the future. The media has been snowed under with such things for a while now, and sure enough, this week sees the gathering in Bonn of the usual circus of thousands of diplomats, bureaucrats, quangocrats, envirocrats and twittercrats.

Sceptics and lukewarmers are not welcome, despite the falling poll numbers for alarmism: in Britain public «concern» over climate change has dropped steadily from 82% in 2005 to 60% today – which is in line with the scientific evidence that warming is proving slower and less harmful than the models predicted. As Professor Myles Allen of Oxford University said in September «We haven’t seen that rapid acceleration in warming after 2000 that we see in the models. We haven’t seen that in the observations.» It’s nice to have that confirmed authoritatively, but of course the public has known the truth for some time.

Meanwhile, NASA says the globe has 14% more green vegetation than 33 years ago, largely because of extra carbon dioxide in the air, which makes plants grow faster and use less water doing so, in all ecosystems from the arctic to the tropics.