Costly Climate Policies Must Be Abandoned To Save Economy 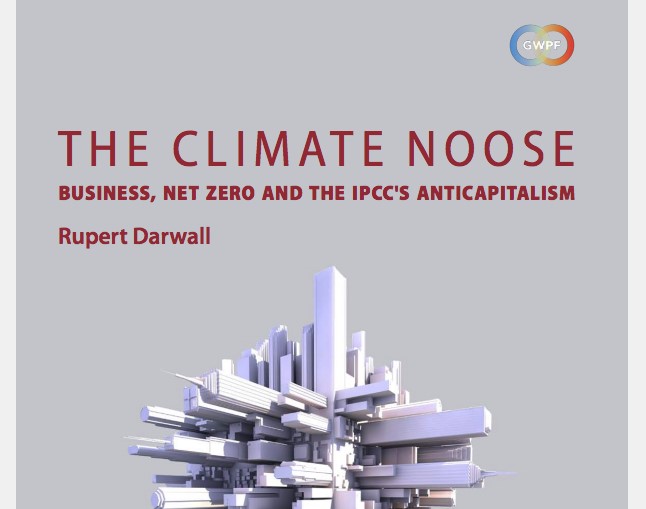 London, 27 April: European governments have no choice but to abandon costly climate plans that are threatening to burden nations with huge costs and millions of job losses if they want a strong economic recovery from Covid-19 lockdowns. That’s according to a new report by Rupert Darwall, a former special adviser in the UK Treasury.

In a new paper released today, Darwall shows how the imposition of unilateral climate policies on business and industry will have a devastating effect on any economic recovery from Covid-19. With Net Zero costing up to 60 times hypothetical climate benefits, voters in Britain, America and Australia are putting economic recovery ahead of the environment, according to a recent IPSOS Mori poll.

The report reveals that the West’s pre-pandemic carbon dioxide emissions accounted for only one quarter of global emissions.

“It is naïve as well as futile to think the tail of the West’s emissions is going to wag the global climate dog,” Darwall says.

What is more likely to doom UN climate talks is the deep rift that’s opening up because of China’s disastrous cover-ups about the Covid-19 virus.

“It is not a coincidence that the UN climate talks got under way after the end of the Cold War,” Darwall says. The deterioration in relations between the US and China and the re-emergence of geopolitical rivalry after 30 years are likely to prove terminal for the global climate agenda, Darwall suggests.

Mr Darwall’s report is being published today by the Global Warming Policy Foundation.

The Climate Noose: Business, Net Zero and the IPCC’s Anti-capitalism can be downloaded here (pdf).