Charles A. S. Hall: Will EROI be the primary determinant of our economic future? 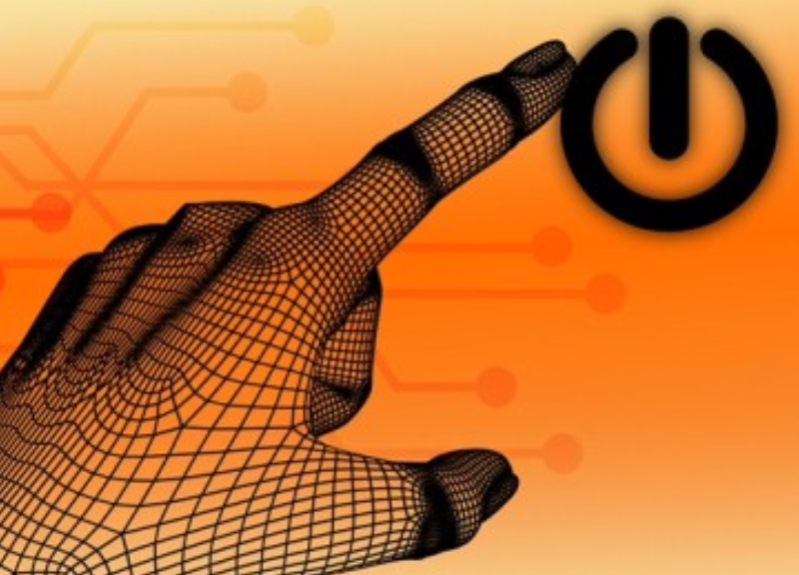 The view of the natural scientist vs the economistCharles A. S. HallTwo philosophical worldviews as to how the future of energy will unfold play out w…

The view of the natural scientist vs the economist

Two philosophical worldviews as to how the future of energy will unfold play out within the confines of economics and science. Each is reflected profusely and erratically in the blogosphere. The first is that of human determinism associated with human cleverness and technological cornucopianism, the second assumes that human determinism is largely underwritten by energy subsidies, and will ultimately be constrained by larger forces of nature. These two world views are playing out now in two principal, and as yet unresolved, issues related to energy.

The first is whether prices are all that is needed to make decisions about energy and the second is whether to decrease impacts of climate change or depletion we can replace the carbon-intensive fossil fuels that dominate our energy use with something else, such as biomass, photovoltaics and wind turbines. Presently most of these decisions are based on economic analyses by corporations and government agencies except as influenced by the legislated terrain. But prices are hugely influenced by subsidies, and the presence or absence of externalities, and reflect far more the present than a possibly very different future.

Energy Return on Investment (EROI, sometimes EROEI) is a tool (or metric) that avoids some of the problems with financial analysis while generating additional insight into the factors that influence present prices and future availabilities. EROI is simply the energy delivered from a process divided by the energy required to get it. A lower EROI means that society must divert more of its total economic activity to get the energy to run the rest of the economy. EROI integrates the counteracting effects of depletion and technological improvements.An important issue is «the energy cliff». Changes in EROI at relatively high values, above say 10:1, have much less impact than changes at lower values.

Historically the view of economists has been that depletion is not an issue for the future of economic production because the higher prices that will result will encourage a reduction in use and the substitution of alternatives, including lower grade resources. EROI provides a bullet proof response to the economists› argument that ever lower grades can be used indefinitely. Curiously it is based on economist David Ricardo’s concept that humans use the best resources first. As higher grades are depleted the energy required increases. At some point the energy input is as great as the energy output, and the resource is no longer economic in any sense except where some cheaper fuel is used to get more expensive fuel. There are many important oil (and oil substitute) resources that are already at or near this point, including many of our legacy oil wells in the US and China, shale oil (kerogen), corn-based ethanol, and tar sands.