5 Environmental and Human Trends Worth Celebrating This Earth Day (Reblog) 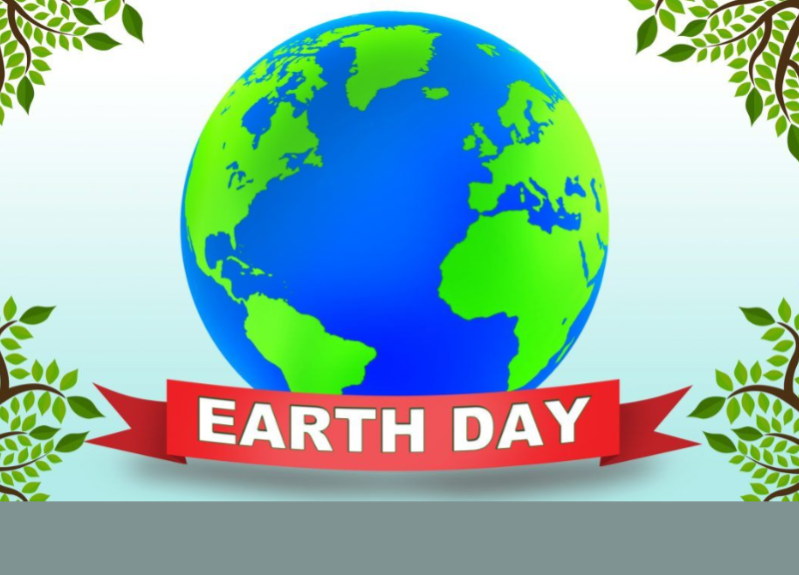 To celebrate the 49th Earth Day, below are some global trends indicate that the state of humanity and the natural world is on course to dramatically improve by the end of this century.

Peak Population: The world population will likely peak at 9.8 billion people at around 2080 and fall to 9.5 billion by 2100 in the medium fertility scenario calculated by demographer Wolfgang Lutz and his colleagues at the International Institute of Applied Systems Analysis.

Alternatively, assuming rapid economic growth, technological advancement, and rising levels of educational attainment for both sexes—all factors that tend to lower fertility—Lutz projects that world population will more likely peak at around 8.9 billion by 2060 and decline to 7.8 billion by the end of the 21st century. Global population stands at about 7.7 billion now.

Other global trends such as steeply falling child mortality rates, increased urbanization, rising incomes, and the spread of political and economic freedom all strongly correlate with families choosing to have fewer children. Instead of having many children in the hope that a few might survive, more parents around the world now at aim at providing those few that they do have with the skills and social capital that will enable them to flourish in a modern economy.

Forest Expansion: Global tree canopy cover increased by 2.24 million square kilometers (865,000 square miles) between 1982 and 2016, reported researchers at the University of Maryland in a September 2018 study in ​Nature​.

Using satellite data to track the changes in various land covers, they found that gains in forest area in the temperate, subtropical, and boreal climatic zones are offsetting declines in the tropics.

Tree canopy in Europe, including European Russia, has increased by 35 percent—the greatest gain among all continents. The researchers attribute much of that increase to the «natural afforestation on abandoned agricultural land,» which has been «a common process in Eastern Europe after the collapse of the Soviet Union.» The tree canopy in the U.S. and China has increased by 34 and 15 percent respectively.

Simon Resource Abundance Index: Data for 50 foundational commodities covering energy, food, materials, and metals was collected by the World Bank and the International Monetary Fund between 1980 and 2017. Adjusted for inflation, the prices for 43 commodities declined, two remained equally valuable, and five commodities increased in price. On average, the real price of 50 commodities fell by 36.3 percent.

Peak Farmland: Global arable land (annual crops like wheat and corn) and permanent crops (such as coffee and cocoa) were planted on 1,371 million hectares in 1961. That rose to 1,533 million hectares in 2009. Rockefeller University researcher Jesse Ausubel and his co-authors project a return to 1,385 million hectares in 2060, thus restoring at least 146 million hectares to nature. This is an area two and a half times that of France or the size of ten Iowas. While cropland has continued to expand slowly since 2009, the World Bank reports that land devoted to agriculture (including pastures) peaked in 2000 at 4,918 million hectares and had fallen to 4,862 million hectares by 2015. This human withdrawal from the landscape is the likely prelude to a vast ecological restoration over the course of this century.