Backpedaling on the climate 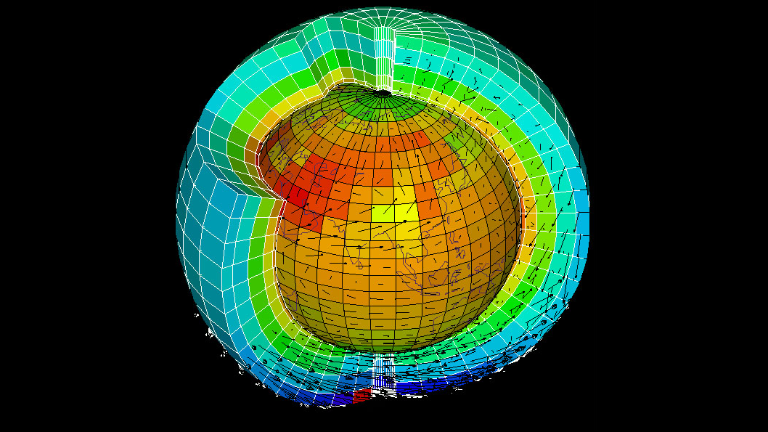 So, for a long time now, yours truly has been repeating and explaining [1] that as long as climate models are not validated, they certainly remain tools of scientific interest, but cannot serve as a foundation for climate policies. This is aggravated by their use to project the worst possible scenarios as scarecrows, as if it were business as usual that would lead us to cataclysm.

As asking questions and raising doubts had become blasphemous, the heretic was relegated to the rank of incompetent denier and received no answer other than the accusation of cherry picking and dishonesty. Climate science was settled.

In this context, the good news is that scientists who are well respected in the climate community are now daring to start questioning the quality and validity of the models used to concoct alarmist reports, anticipate exaggerated catastrophes, and recommend disproportionate correcting measures. In a commentary just published in Nature (Hausfather et al., 2022)[2], the issue of hot models is finally addressed. It is not yet a total heresy, but at least an eye-opener.

Without going into technical details, it is noted that, under certain conditions, the sensitivity of the climate to the concentration of CO2 and other greenhouse gases appears to be exaggerated. It is also noted that it makes no sense to treat all existing models as equally valid (model democracy) in order to derive global averages or median values within a wide range.

More importantly, it is proposed to change the approach. All IPCC assessments are based on projections into the future of more or less intense “Representative Concentration Pathways”[3]. According to whether one fears living badly if the temperature rises by 1.5 or 2°C, the result was a concept of a carbon budget which must not be exceeded. This was a stroke of genius because it communicated very simply a remaining time-to-live with fossils, a net zero carbon that must be achieved as soon as possible, and now three years to act before it is really and definitely too late. What is perfect for alarmism can nevertheless be bad advice.

The authors propose to put into perspective how the climate would establish itself if warming reached a given level, for example, 1.5, 2, 3 or 4 °C. Rather than being concerned with a timetable of CO2 emissions, the corresponding precipitation patterns, or sea levels, or any other parameter of interest should be assessed and described. This would result in representations that are distinct from the usual time curves, showing the state of things that could be expected rather than the path that would lead us there. Also, since assessments of climate sensitivity to greenhouse gases are rather widely scattered, it would also be necessary to test models outside the likely range of 1.4 to 2.2°C (only 66% confidence). This would make it possible to identify regional and therefore specific situations. It is also suggested to compare results obtained between extreme and average conditions, which would make it possible to better test the consistency of the models and, eventually, to look for other metrics to apply, for example, my perspective, something other than CO2.

The proposed change of perspective should have an impact on the policy conclusions that might be drawn. Perhaps then it would be possible to break out of the tyranny of net-zero before 2050 and soberly consider measures that are more climate adaptive than climate corrective. The socio-economic implications are immense. Opening this type of discussion is good news. Let’s wish that the authors don’t suffer any shitstorm that would put an end to their lucidity.

[3] which have now evolved into Shared Socio-economic Pathway (SSP)

4 thoughts on “Backpedaling on the climate”