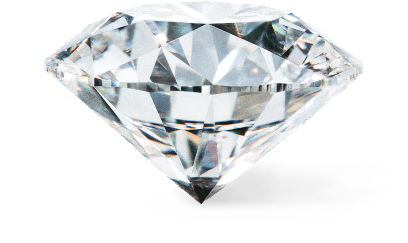 When the World coughs and stops working, less energy is consumed, and less riches are produced. Along with this sudden event, less carbon is emitted to the atmosphere, a logical consequence albeit a disturbing one for climatic bureaucrats. Why? Because their abstruse allocation certificate systems no longer work, if it ever could.

EU to withdraw another 330 mln carbon allowances from ETS after supply glut drops 16%More than 330 million more carbon allowances will be withdrawn from the EU ETS through next summer and inserted into the MSR, the European Commission announced late Friday in its annual ‘TNAC’ update, with the market’s oversupply falling by over 16% from 2018 levels.

An economist of my friends –yes it might exist– tells me “if you believe in a certificate solution or similar ones, then this destroying of certificates is not so stupid”.

How right he is to be cautious with this “If… Then”.

For once, let us set aside the overall absurdity of the objective of the scheme itself and consider only its management, the “Then” of the “If…Then”.

The scheme has the goal of nudging industries to abandon using fossils fuels by artificially making their use too expensive. To this effect, a diminishing number of permits to emit is put each year on the market by the way of an auction; these allowances can be subsequently traded as any other financial product. Thus, the authorities decide each year how many certificates the market must buy in order for the industries to have an incentive to switching over to carbon-free or carbon-poor primary energy sources and raw materials while continuing their operations and maintaining employment.

To achieve this, too many variables need to be set simultaneously:

Squaring the circle is easier!

A Measurement & Control specialist knows that such overdetermined system cannot be maintained in stable conditions, in particular with unexpected time delays that viruses, politics, and whatever unexpected event can put on the way.

In fact, the solution is no secret: allow for more emissions as it is theoretically programmed and the system may remain stable; though, the goal will never be achieved. Filled with the importance of being earnest, many bureaucrats will continue to believe acting with laudable intentions, oblivious to the futility of their endeavour.

What would you do with a project whose objective is an aberration and which lacks all the means to be accomplished?

The reader is kindly asked to provide the answer and to pass it on to his parliamentary representatives and to his executive government.

3 thoughts on “Carbon goes away”