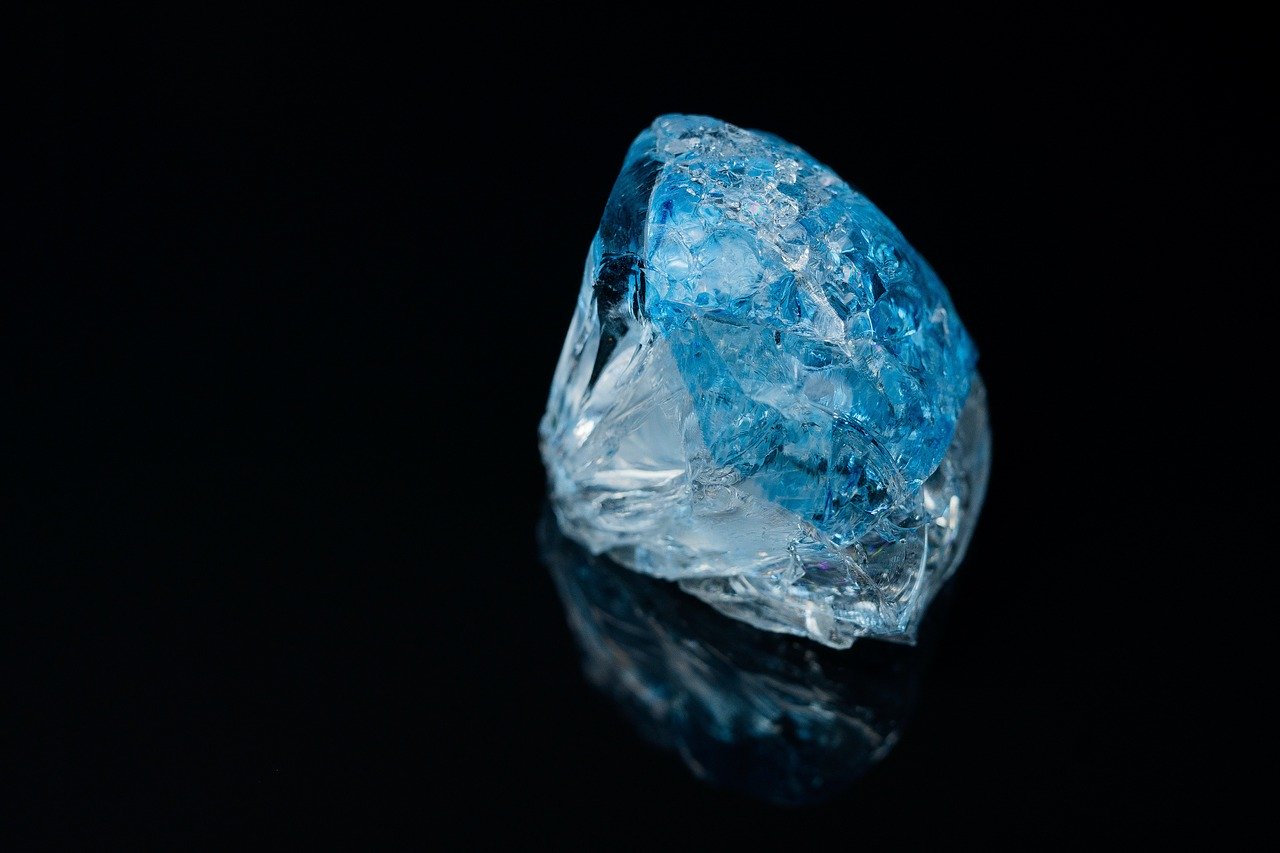 One of the policies to reduce the impact of carbon dioxide on the climate is for states to auction a limited quantity of emission allowances each year and let an open market determine their value. Thanks to this policy, states’ revenues increase and a juicy trading market of now 215 bn US$ was created, which includes churning these certificates several times over. However, the auctioned quotas representing 0.72% of the world’s annual consumption of fossil fuels, and covering 1.9% of its volume, it still has all the aspects of a symbolic measure, inflation passed over to captive customers being its most likely outcome. Even if it were to develop on a truly global scale, its real impact on the climate is doubtful, since states cannot afford to kill all the businesses – including the so-called “green and renewable” ones – that depend on the availability of reliable and affordable energy sources, 85 per cent of which are fossil fuels.

Carbon footprint and its convoluted bookkeeping is insignificant. It could gain importance if and when alternative energy sources would actually compete at arm’s length with fossil energy sources, i.e. free of manipulation through subsidies-and-the-like, taxes-and-the-like, or commands-and-bans to the financial markets. Current technologies are not yet at any useful scale, far from it if considering the whole of the systems to be changed over. Nevertheless, while I’m not the one dictating ill-fated policies, I am trying to understand whether, in one way or another, they make any difference.

Carbon emissions are the exemplary actor in the “tragedy of the commons”, which this time does not concern the pastures of one village but the whole World. As they continue to increase, the overall objective is in any case not being achieved, even if energy efficiency is improving in some places. We have seen also in a previous post that – in absolute terms – the World needs fossil fuels to sustain its growth (for demography and well-being) and to develop and implement alternatives technologies. So‑called renewables contribute to only one fifth of the growth of the primary energy consumption; they can’t even build themselves up.

In 2018, fossil fuels account for 85% of global primary energy consumption.


On average, one ton of emitted CO2 is a side product of 70 US$ spent for fossil primary energy, the main product being food and fibres, mechanical functionality, mobility, heat, information systems, etc. needed in everyone’s life. One of the decarbonizing policies is to auction a limited amount of carbon emission allowances (“carbon certificate”) every year that can subsequently be traded on the open market, diminishing constantly the amounts of issued certificates until a net-zero carbon balance would be reached. This is the theory, considered the less bad solution in the eyes of half-blind free market economists.

According to Carbon Pulse, the World carbon certificate market has reached a value of 215.1 bn US$ in 2019, growing by 34% (by a mix of prices and volumes) from 160.5 bn US$ in 2018. However, this figure is puzzling since it adds together the primary auctions of certificates with their subsequent trading. With everybody and her sister claiming how important is decarbonizing, it is surprising how partial, inconsistent and shallow data are available to the public, the only source of information of the author.

Table 2 below shows that the carbon certificate market has a value corresponding to 0.72% of the World’s annual fossil fuel consumption, and covers 1.9% of its volume. Quite understandably, only a portion of the World operates such carbon market which explains in part these low figures. However, even after extrapolating the European situation to a global size (by a ~7-fold multiplicator) these ratios would remain modest.


Interesting for the trading business, the market churns approx. 10 times the revenues obtained at states’ auctions. While this does not contribute to one gram less emitted CO2 it certainly brings nice margins to this new financial sector. State revenues are also increased, and even more so when additional carbon taxes are levied on other uses of fossil fuels such as heating oil for households, or diesel fuel.

All this fuss is being made in the hope that demand for fossil fuels will fall —as theory tells that it should— if it were sufficiently price sensitive; this is clearly not the case. For companies, their continuous efficiency improvement programmes are more justified by their innovation and investment cycles than by these relatively modest cost optimization parameters. Only the threat of a drastic reduction in the quantity of auctioned allowances can create febrility. But which government will deliberately kill certain industries and the corresponding jobs? It would be political suicide or the cause of a bloody revolution, as some are hoping.

In the meantime, thus a long time, inflation passed over to captive customers will be the system’s response to this ill-fated policy.