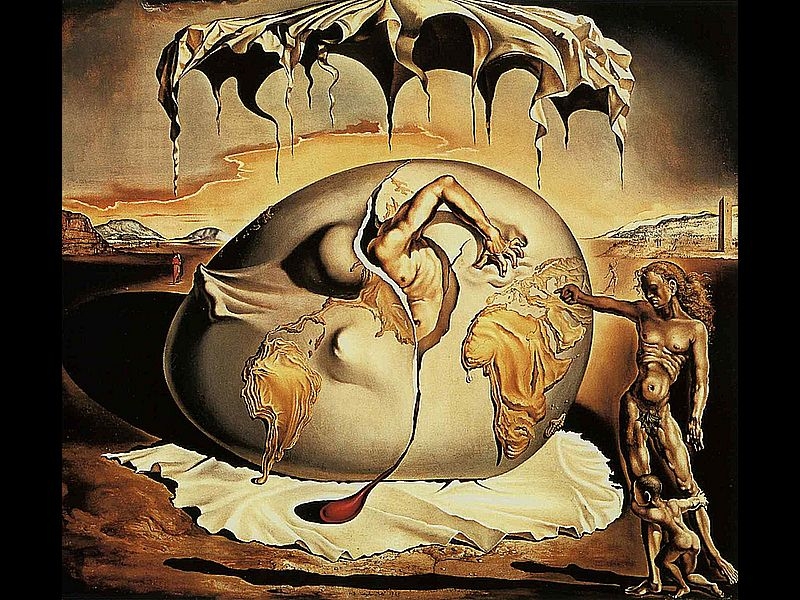 In the wake of the COP24 in Katowice, the annual grand mass on the ills of our planet, the magazine Nature publishes pure advocacy for immediate and r…

In the wake of the COP24 in Katowice, the annual grand mass on the ills of our planet, the magazine Nature publishes pure advocacy for immediate and radical decarbonisation of the World. This is a further breach of the scientific claims of such a publication.

This magazine, or at least its editorial part, has given up science. Whatever the scientific uncertainties, it is a “must” to convey certainty about the imminent doom to which the globe will be exposed if immediate and massive action is not taken. Climate models overheat and decarbonisation measures will be surely extremely costly while remaining ridiculously ineffective? Do more, earlier, and faster!

All projections are based on extreme scenarios, with the worst possible outcome taken as a continuation of the status quo “business as usual”. No doubt that with such stances, also accompanied by a moralistic tone, the World should mobilize and intervene without any delay. However, the selected scenarios are, in the usual non-scientific IPCC terminology, very unlikely. Among other flaws, they do not take into account the fact that the World is actually improving its energy efficiency (consumption in relation with wealth creation, Joules/GNP). Any reasonable strategist would not take such models and scenarios as serious basis for action. Adapt and be vigilant, on the lookout for any black swan that could suddenly swim around, for that we do not need a programme of 2.4 trillion US$ per year, or 3.5% of the world total GDP. Nobody has such wealth at their disposal without stealing it from someone poorer.

Governmental “experts” (the IPCC) redefined the temperature limit arbitrarily set in Paris to 2 K (above the 1850-1900 average) down to 1.5 K; who knows why, if not by a morbid desire?

The same “experts” set a new kind of budget, not to be approved by any Congress: this is the amount of carbon that is allowed to be emitted until the ominous temperature limit would be reached. At that point, all emissions should have been eliminated; or carbon capture and storage should compensate them fully or even surpass them. Exposed to carefully crafted diagrams, the policy maker is left with two choices: act now or immediately.

Thus, is it possible to avoid answering annoying questions such as the climate sensitivity to anthropogenic emissions, or the magnitude of expected damages or benefits from climate change, or the cost/efficacy ratio of the proposed decarbonisation, or the economic and social models taken for any reading in the crystal ball? No, not at all, although climate scientists would like them to be put aside. They must contribute to a much more inconvenient but necessary dispute, that of the time remaining for weaning off the carbon: 10, 30, 100, 300 or more years?

Nature embraces a political ideology, despite of its lack of feasibility and effectiveness. One does not replace 85% of the world’s energy supply over the course of a human generation. It is not by dreaming of technologies that do not yet exist, of geo-engineering and changes in the consumption habits of the population that this can be achieved. Lukewarmers are heretical and rightly so: there is still plenty of time to make meaningful discoveries in a reasoned and economic manner, thus avoiding unnecessary and unfair social disruption.